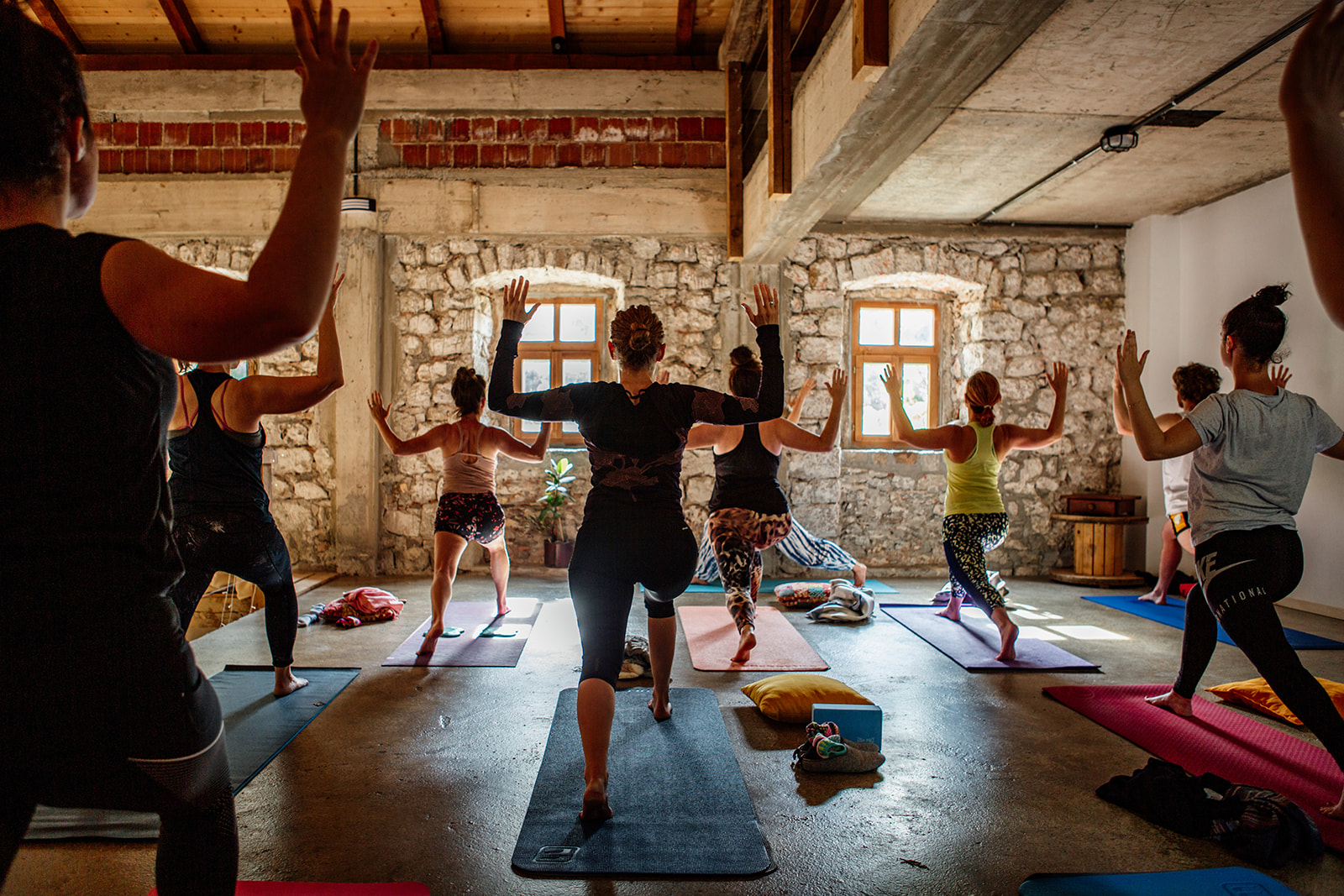 Why You Should Be Eating Sprouted Grains

Offering a more easily digestible and nutritious alternative to every day (un-sprouted) flours and oats, Rude Health has launched the UK’s first four Sprouted and Organic foods made from sprouted grains.

So what is a sprouted grain?

Prior to the industrialisation of the agricultural world, grains sprouted naturally in fields across Britain; but for over 70 years grains have been harvested and milled before they’ve had a chance to sprout. Rude Health’s new range of organic flours and oats are made from grains that have been nurtured, allowed to sprout and then dried at a low temperature, keeping all of the fibre from the whole grain and releasing valuable nutrients. They’re raw too.

What we think of as “grains” – rice, wheat, oats, corn and barley – are the mature, dormant seeds of cereal grasses. Just like any other seed, under the right conditions of temperature and moisture, these seeds can germinate into young plants and start the life cycle anew. By sprouting grains, we’re essentially allowing them to transform from a starch into a vegetable. Your body then digests the grain as a vegetable rather than a starch, making it much easier for your body to process.

Why are they better?

Nick Barnard, co-founder at Rude Health, comments: “Sprouting a grain makes it come alive and releases nutrients that are more readily absorbed by the body.”

Leading nutritionist Vicki Edgson, adds:  “The abundance of nutrients found in sprouted grains is superb, rendering a grain into a higher-protein compound. Sprouting is set to be one of the biggest new trends in foods, as we recognise the importance of ‘living foods’ within our eating regimes.”

The technical bit: Nutritional benefits of sprouted grains and oats

1. Sprouting, like soaking or souring, helps to mitigate the anti-nutrients (enzyme inhibitors and phytic acid) that are naturally present in whole grains; as a result of sprouting, the flour is richer in vitamins, making the full array of minerals inherent in the grains and oats available.
2. The sprouting process breaks down starches within grains into simple sugars, which makes them easier to digest.
3. Vitamin C and enzymes are produced by the grains during germination; the process also increases the levels of vitamin B (B2, B5 and B6) and the level of carotene within the grains.
4. Sprouting neutralises enzyme inhibitors and phytic acid, which is a substance present in the bran of all grains that inhibits absorption of calcium, magnesium, iron copper and zinc.
5. Sprouting also initiates the process of breaking down gluten proteins. While this does not make sprouted wheat safe for people with coeliac disease, it may make those grains easier to digest for people who are sensitive to gluten.