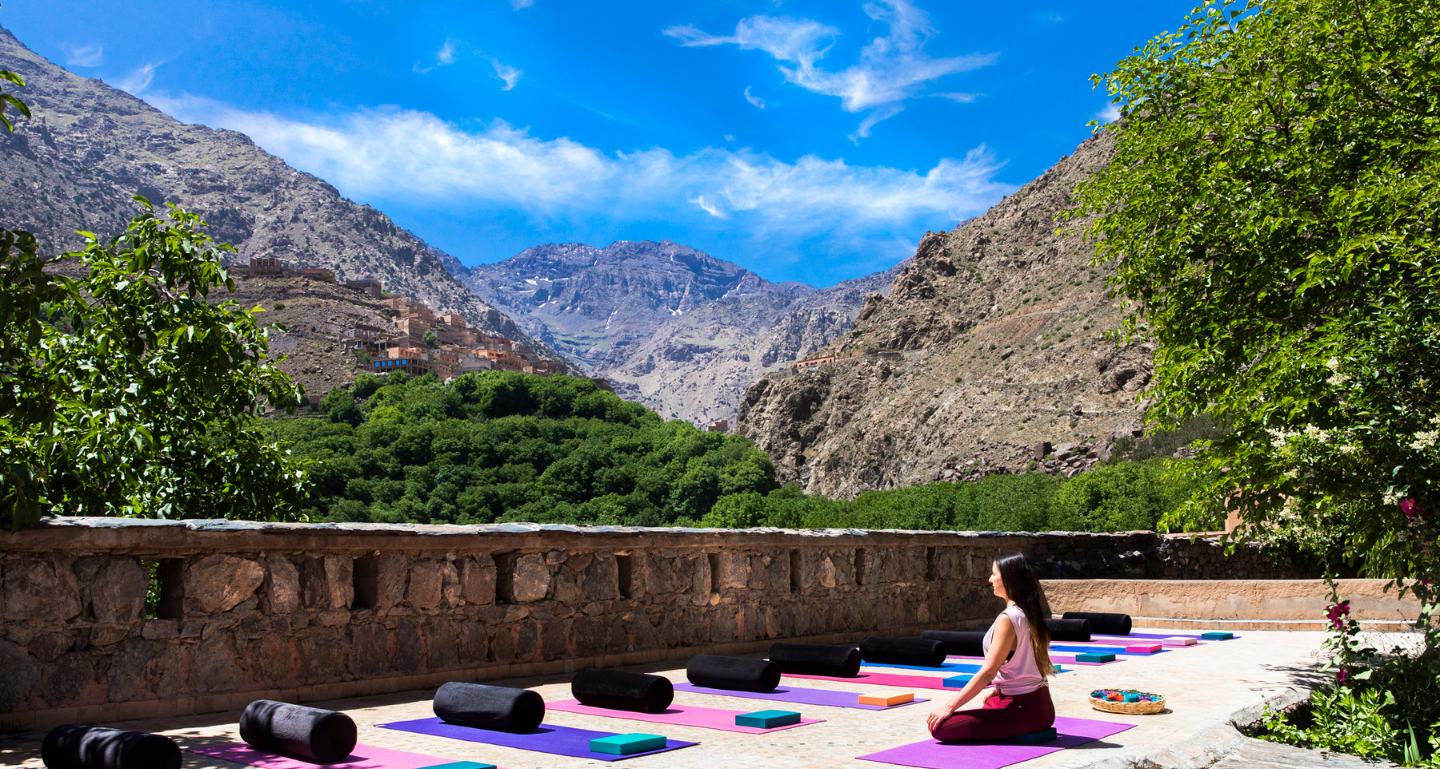 Yoga, Adventure and the Flow State

What do Yoga and Adventure Action Sports actually have in common?

Yet for me, I’ve been hooked on both since the age of 14 years old. This was when my mum introduced me to yoga and my dad took me snowboarding. For years it never occurred to me that there could be any connection between these two seemingly unrelated pursuits that both intersected my life at the same time. Yet both yoga and my love for snowboarding became hugely influential in my self-identity and carving out my life’s path. Yoga became not only my daily practice but also my career and Snowboarding would be how I met my husband and also the common interest that forged the bond with most of my friends.

I’m certainly not the only one! There are scores of people that feel as equally drawn to extreme sports as they are Yoga. In fact AdventureYogi was founded upon this synergy between Adventure and Yoga! Our ethos is to build community for all of the people out there that value a lifestyle full of abundance, self-discovery and some good old fashioned adventure!

But what is this odd compatibility between the mindful, quiet practices of yoga and adrenaline pumping extreme action sports?

It was in the 1960’s when renowned psychologist Mihaly Csikszentmihalyi first coined the term ‘Flow’. Being in Flow is described as the state of being where a person experiences heightened focus leading to total absorption to the point where self-identity is lost and merged with the activity itself.

Csikszentmihalyi found that when subjects were in the flow-state during an activity. They not only reported higher levels of reward and enjoyment but also became most productive and efficient. His longitudinal surveys recorded the experience of various experts and accomplished masters from different fields such as music and art. He found that people that experienced the flow-state more regularly were also those that reported more happiness and joy in their lives in general. Csikszentmihalyi concluded that flow was the key to happiness and has been hugely influential within the field of positive psychology.

The Key to Attaining Flow

According to Csikszentmihalyi the 8 key components necessary to cultivate the state of Flow within an activity are as follows:

1) Set clearly defined goals.
2) Receive immediate feedback to gauge performance.
3) The amount of challenge appropriately matches the person’s level of skill.
4) Feel in control.
5) Complete focus with no distraction.
6) A sense of total absorption.
7) The person ‘loses’ himself.
8) His sense of time in the activity.

Csikszentmihalyi himself admits that what he describes as the flow state is not new but is very much in line with ancient teachings within Far Eastern philosophies.

Indeed the traditional yogic texts the Yoga Sutras describe in great detail how the path and goal of Yoga is to maintain our attention on a single-point of focus (ekagrata).  This leads to the cultivation of concentration (dharana) which is necessary to generate a state of meditation (dhyana). Meditation is described as the continuous and uninterrupted stream of consciousness directed at the focal point. Sustaining meditation eventually leads to total blissful absorption (samadhi). Whereby Subject and Object merge, duality dissolves and our sense of self expands. 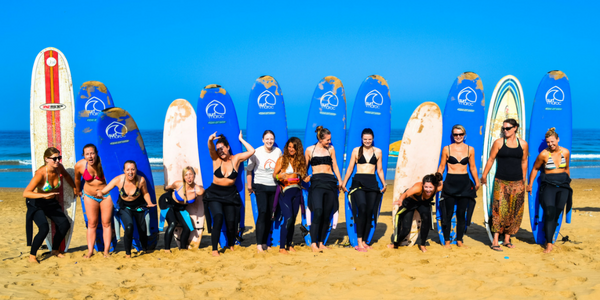 From Yoga to Extreme Sports

It is difficult to tell from the outside what the yogi is experiencing from the inside. So recent developments into Flow theory that has arisen from research based on extreme sports has been really insightful because the outward expression of the flow-state is more visibly obvious. In his book ‘The Rise of Superman: Decoding optimum Human Performance’, Steven Kodler describes scientific research into the flow state and adventure sports. Kodler finds that extreme action sportsmen such as skateboarders, surfers and snowboarders are shown to be exceptionally prolific at accessing the Flow state to attain peak levels of performance in extremely high risk scenarios.

The explanation for why is clear. Extreme sport such as Surfing are the epitome of the Flow experience. It is vital that a surfer must sustain high levels of concentration because his life quite literally depends on it! Being at the mercy to the ocean is risky but the euphoria and bliss that Surfer’s often describe, keep them going back for more. The flow-state could be described as the Surfer, the Wave and the act of surfing all becoming one. 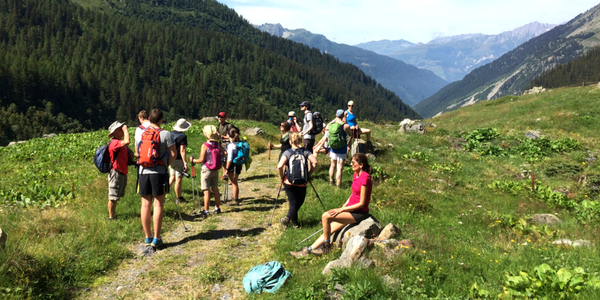 So it’s clear to see now why we are passionate about combining Yoga with Adventure! Whether its surfing, diving, hiking or skiing, we have the action covered! Come flow with us on our next AdventureYogi Retreat…

Tammy Mittell is the curator of the Real Flow Yoga Teacher Training Course. Real Flow Yoga TTC is based on accessing the flow- state and is a 3-month Yoga Alliance accredited Modular Training that takes place in London & Morocco 26th Aug – 26th Nov 2017. It’s suitable for those that want to deepen their yoga practice and/or qualify to teach yoga. For more info see www.realflowyoga.com and @realflowyogattc

Tammy has been a yoga teacher on over 20 AdventureYogi retreats over the years. Tammy has an exceptional breadth and depth of knowledge of yoga having practiced it for 19 years and taught for 9 years. She has trained with some of the most renowned yoga teachers globally and also studied an MA in Yoga Philosophy and Meditation. She is also a trained as a Pilates teacher and is a qualified Thai Yoga Massage Therapist so has a brilliant knowledge of the body.